It is well known that the world of science has been under the influence of materialist philosophy for two centuries. Whereas, when one objectively looks at anything in the universe, one can see that they are full of perfect balance, beautiful adornment, excellent art, and processes of wisdom. The structure and properties of a water molecule, the excellent art on the wings of a butterfly at a nanometer scale, and the programmed motion and actions of a honeybee during the honey making process are just a few examples. Everything is related to everything else, with cooperation and helping one another at the centre of every action. For example, the necessity of sunlight for everything and the fact that the eye is a perfect optical instrument cooperating with each cell in the human body as well as the sun in the sky testify to this.

All these wonderful works can occur neither by blind force, nor deaf nature, nor inanimate and ignorant elements. All these perfect works indicate decisively and testify with thousands of tongues an inscriber (God) who writes a massive book in a single letter and inscribes a thousand inscriptions in a single inscription.

In the scientific community, there is one group of scientists who state that nature has done these works perfectly, misusing science for ideological atheism, while another group of scientists state that all these works are proofs of the existence of God who is All-Knowing, All-Wise and the Most Powerful. The International Creation Congresses in the Light of Sciences will contribute to the vision of the latter group of scientists to explore and understand the nature and purpose of the creation of mankind as well as the universe. Furthermore, it is hoped that such congresses will motivate scientists to pursue new research. In addition, Evolution and Creation are evaluated in their own scientific platform in such congresses, and an important step is taken to prevent the idea of Evolution from being used in ideological thinking.

We will be honoured to host valuable scientists in Igdir, a cradle of civilization, very close to the highest mountain in Turkey.

Deadline for Submission of Acceptance Letter

Deadline for Submission of Full Text

Deadline for Congress Registration without a Submission

You can download Book of Abstracts! (Under Gen. Inf.) 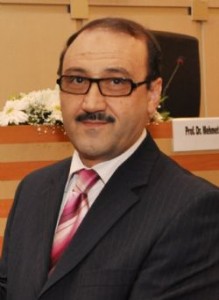 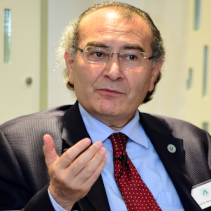 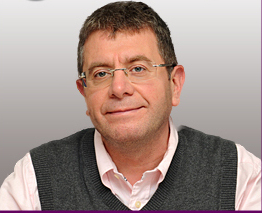 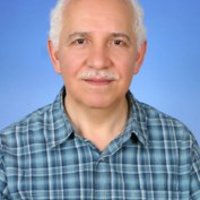 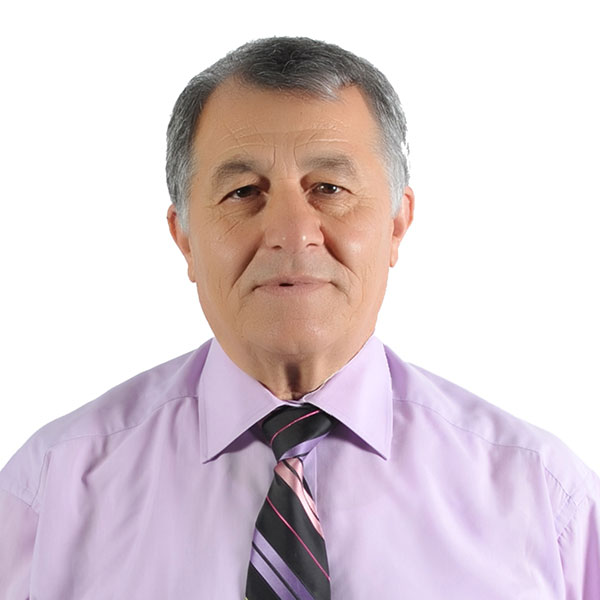 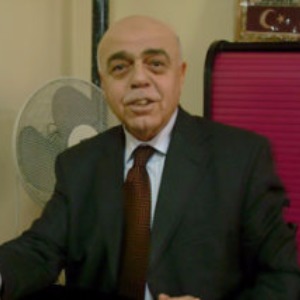 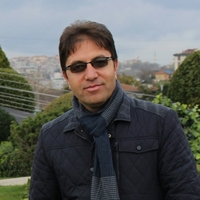 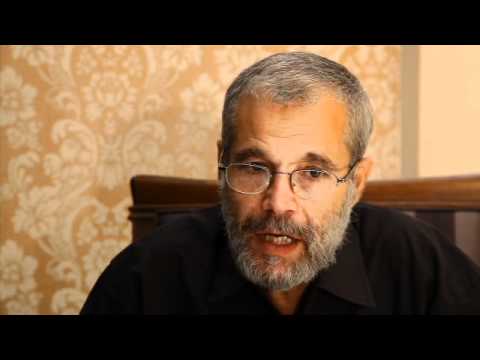 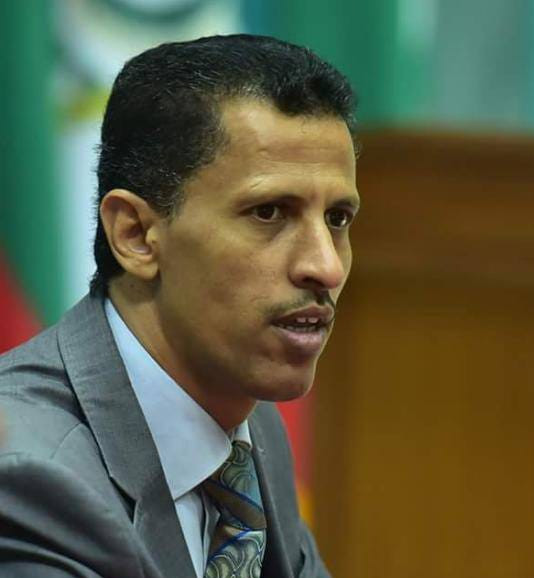 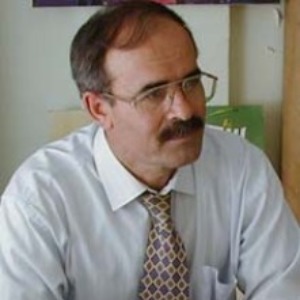